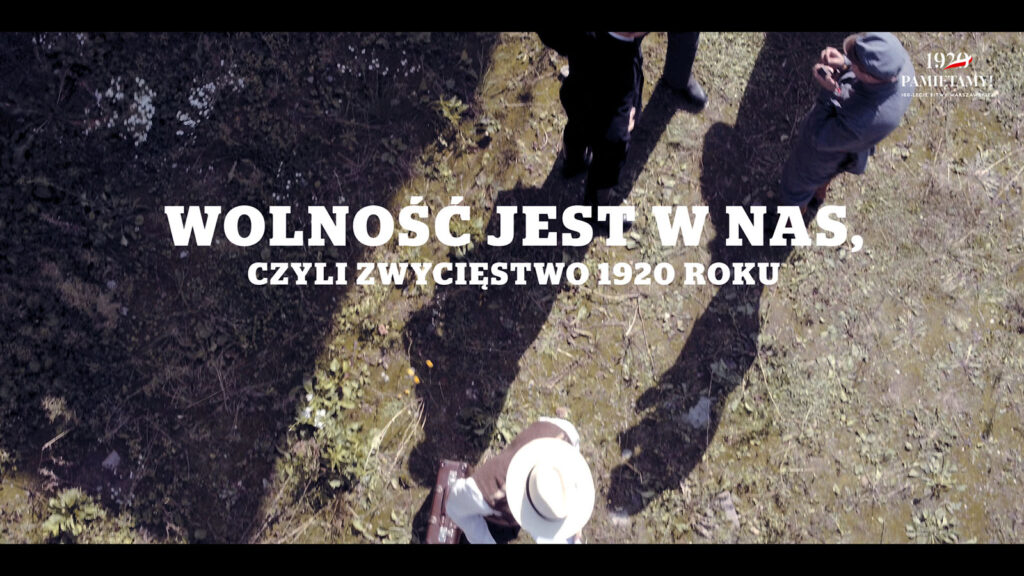 The end of hostilities in November 1918, and the signing of a peace treaty at Versailles, did not end the military operations in Poland. The Polish Republic, which was just reborn after 123 years of partitions, was forced to fight for borders, freedom and survival in the face of the aggressive attitude of its neighbors, especially the eastern ones. 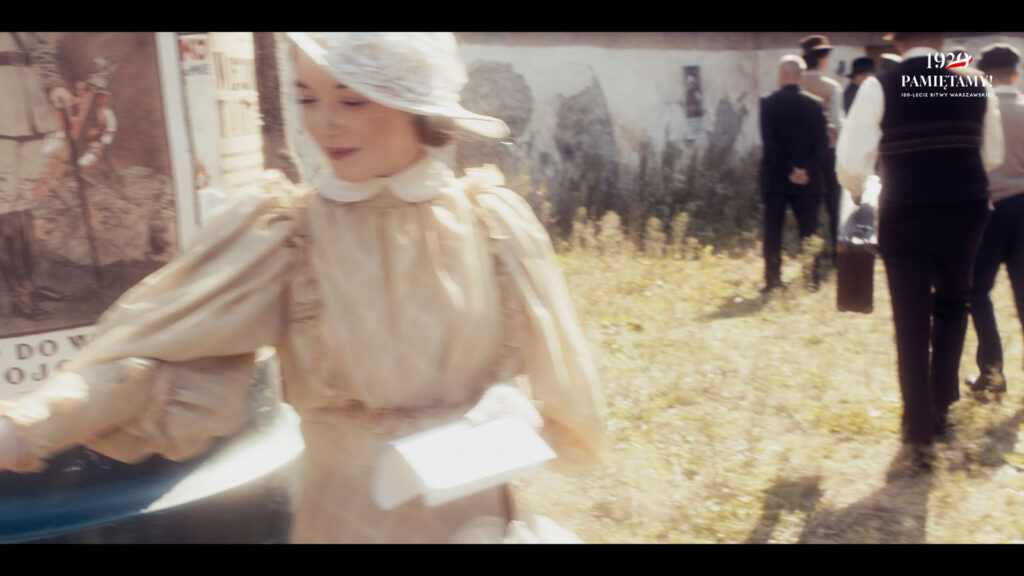 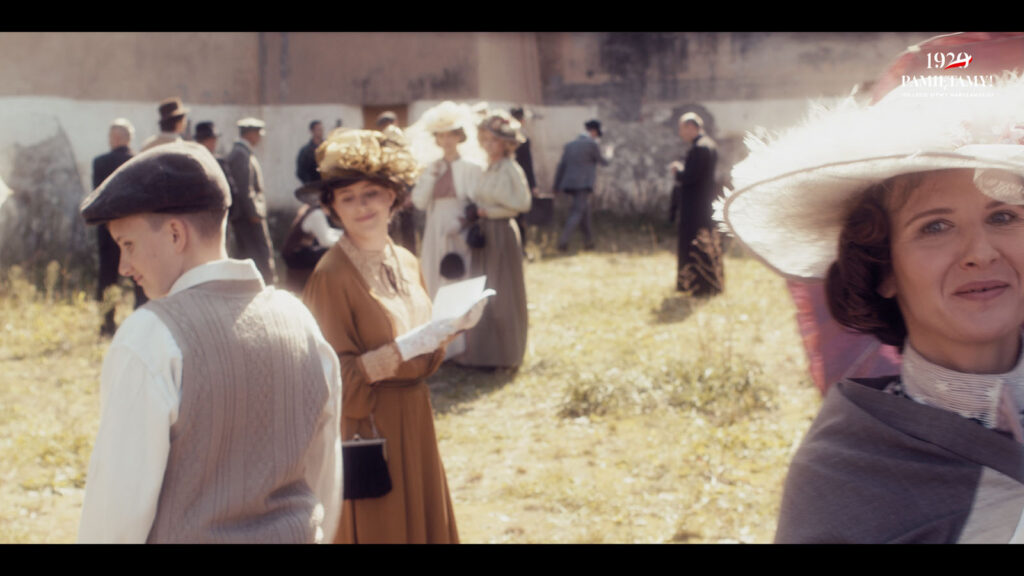 The toughest struggle was with Soviet Russia, which, planning to export the Bolshevik revolution to the west, had no intention of accepting the arrangements of international treaties guaranteeing Poland’s independence.

The film “Freedom is in us, or the victory of 1920” was made as part of the program “We Remember – The 100th Anniversary of the Battle of Warsaw” and briefly tells us about the key moments of the Polish-Bolshevik war. The combination of historical staging with commentaries by historians brings the audience closer to these important events on the 100th anniversary of the Battle of Warsaw, which took place on August 15, 1920. The production of the Voivode of the Mazovia was awarded for its educational value by the jury of  the XVI FilmAT Festival competition. 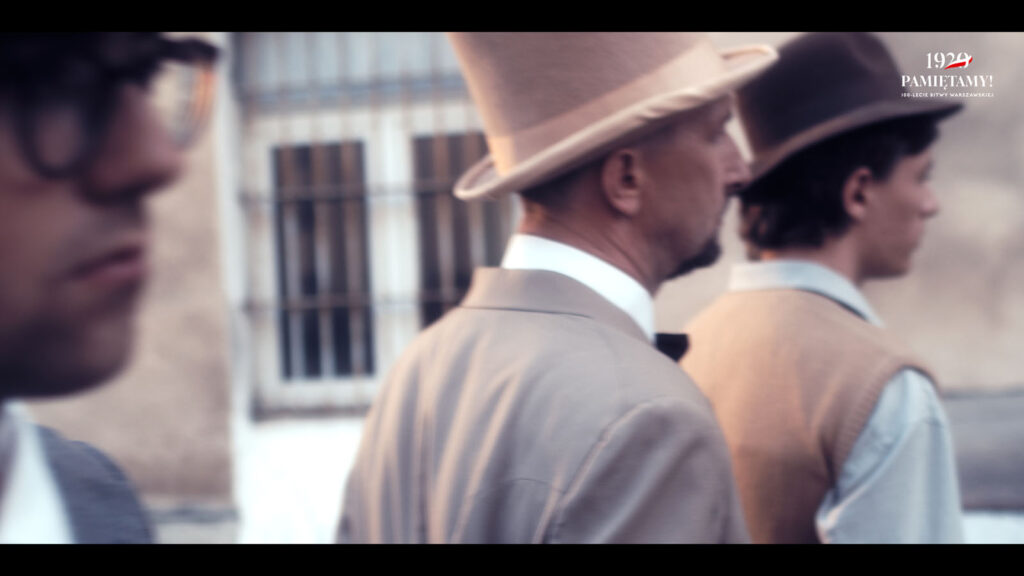 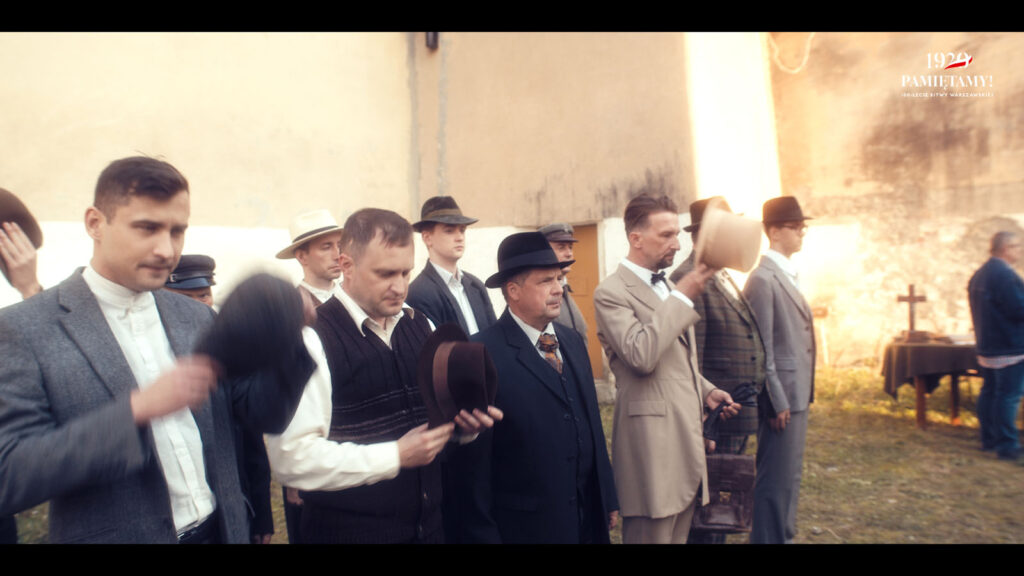 The first shots of the film show mobilization to defend the Polish capital. It is July 1920, the Red Army is approaching Warsaw, and the Polish Volunteer Army is being formed under the command of General Józef Haller. The young state does not have sufficient forces and resources, it must reach for its last reserves. People applying for the army represent the entire cross-section of society ready to continue the fight for freedom, despite the fact that the great war has just ended. It was the attitude of the volunteers at that histirical moment, that was the best illustration of the film’s title slogan: “Freedom is in us”. Documents concerning the organization of voluntary units are kept in the Archives of New Files in Warsaw.

The authors of the film also emphasize the great merits for the Polish victory of the role of cryptologists from Military Radio Intelligence – the predecessors of scientists who broke Germany’s Enigma ciphers before World War II. Deciphering the Bolshevik telegrams allowed the Polish command to see through the enemy’s plans. Thanks to the surprise of the enemy forces, it was possible to flank the Bolshevik army on the outskirts of Warsaw, save the newly regained independence and thwart the plans for the establishment of the Polish Soviet Socialist Republic. The filmmakers also emphasize the little-known fact that in 2017, the deciphered telegrams of the Red Army and the books of broken Bolshevik codes from 1920, stored in the Central Military Archives, were listed on the UNESCO International Memory of the World Register. The files of Polish military archives have joined 427 of the world’s most valuable documents of groundbreaking importance. 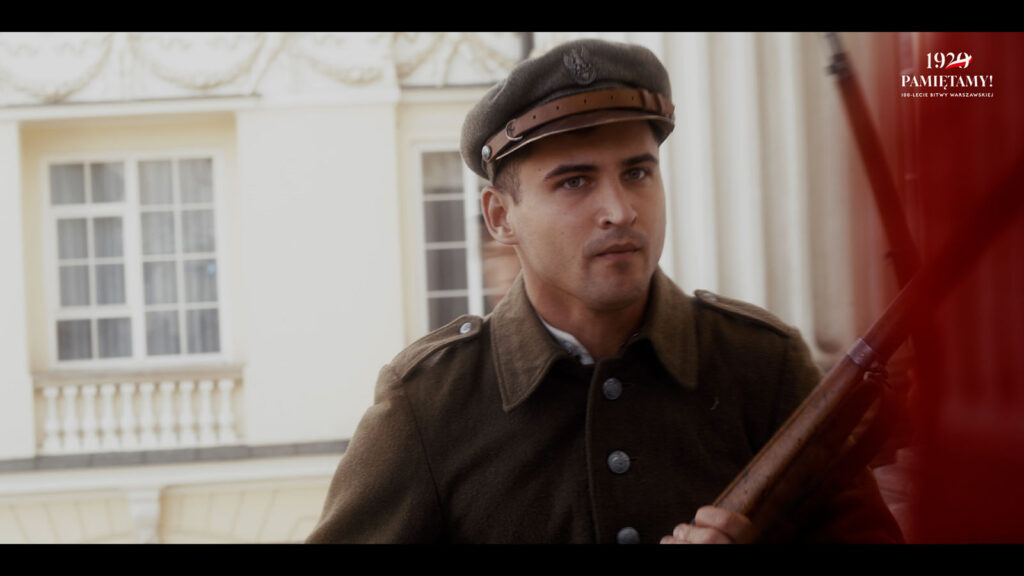 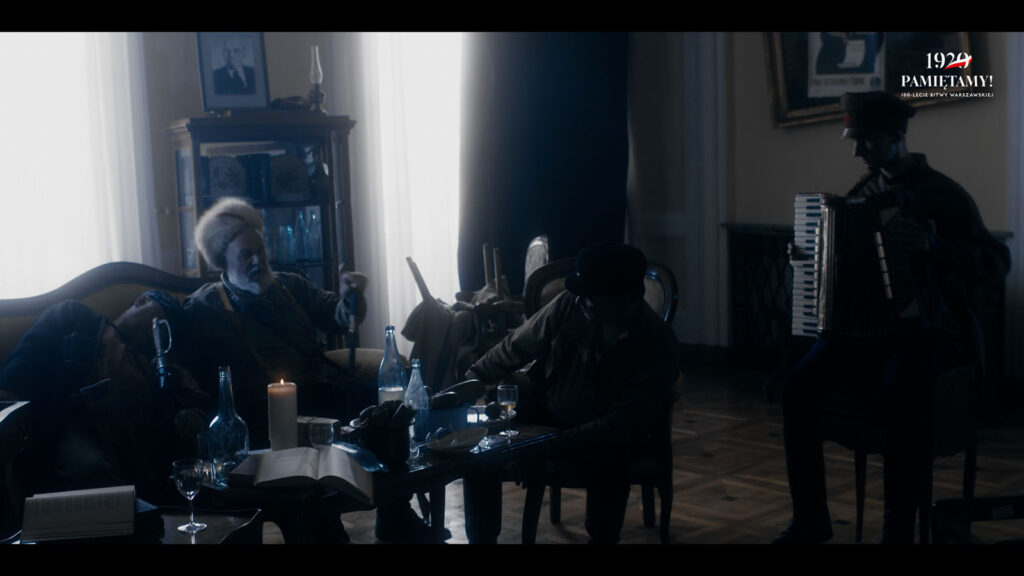 After repelling the attack on Warsaw, on August 16, a counteroffensive under the command of Marshal Józef Piłsudski began. The victory in the Battle of Warsaw ended the terror in the occupied eastern territories of Poland and, according to historians, saved Europe from Bolshevik expansion. In March 1921, in Riga, Poland, Soviet Russia and Ukraine signed a peace treaty that ended the war and defined the eastern borders of Poland. 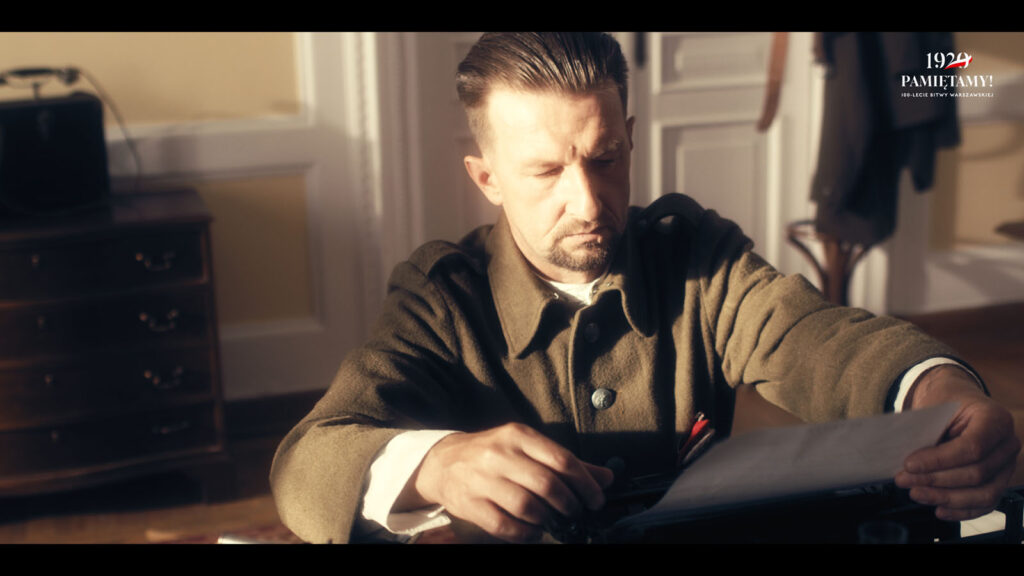 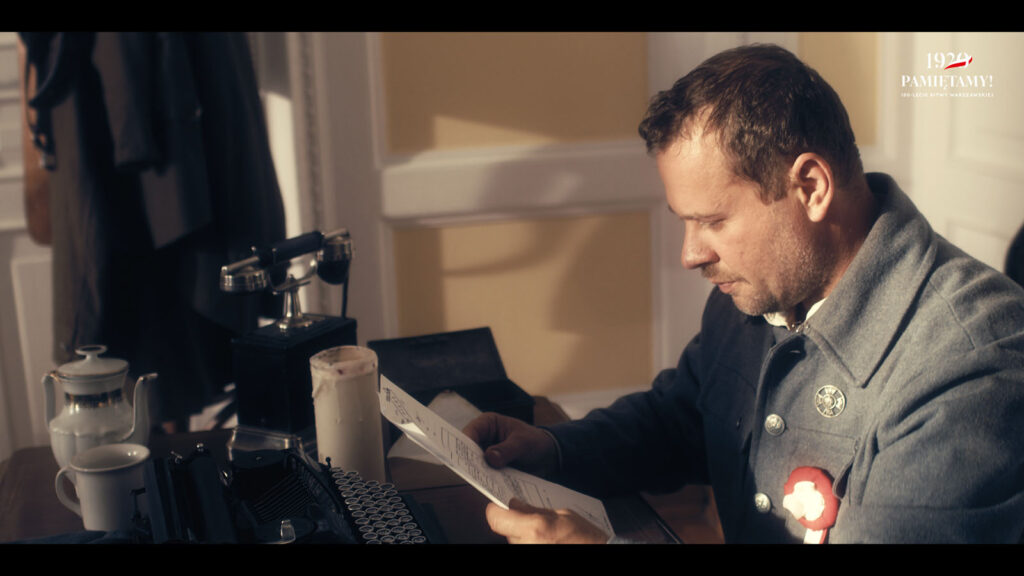 According to British politician and diplomat Edgar D’Abernon, the Battle of Warsaw 1920, which stopped the march of the Bolshevik revolution to the west, is the eighteenth most important battle in the history of the world. And certainly one of the most important in the history of Poland. It is on the occasion of this victory that we celebrate the Polish Army Day on August 15 each year. 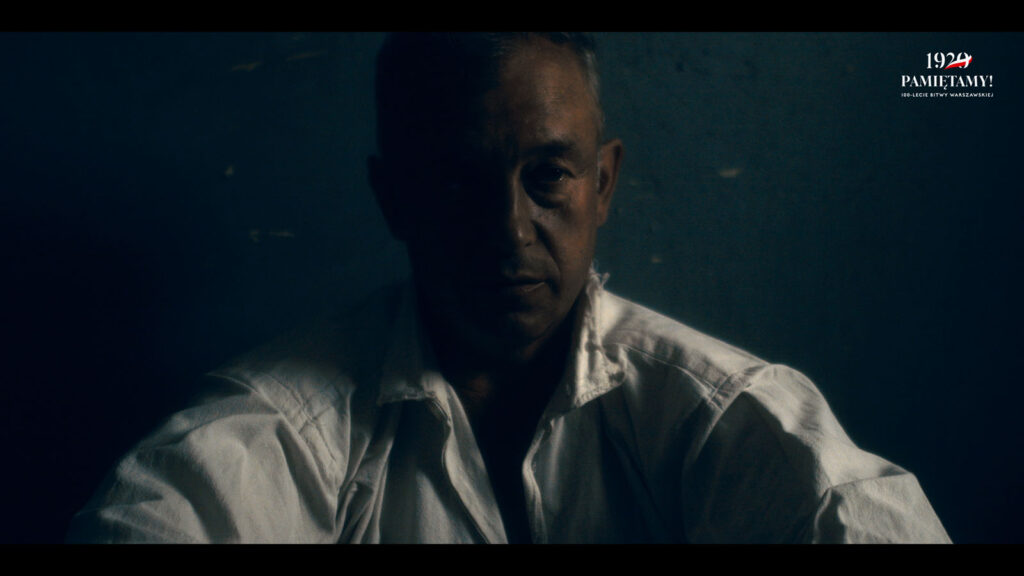 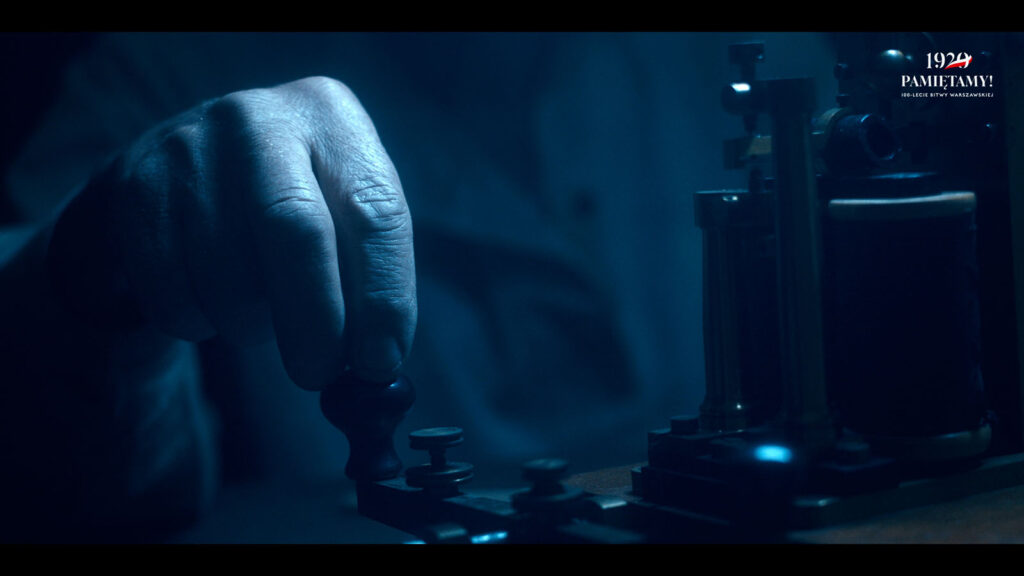 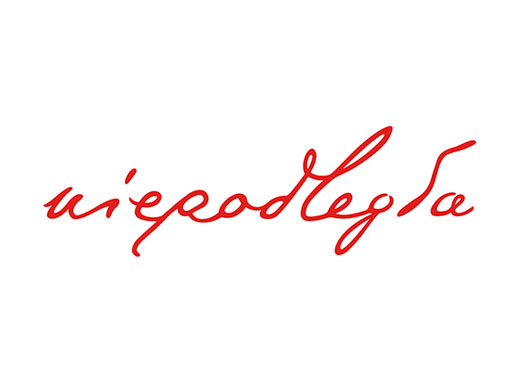 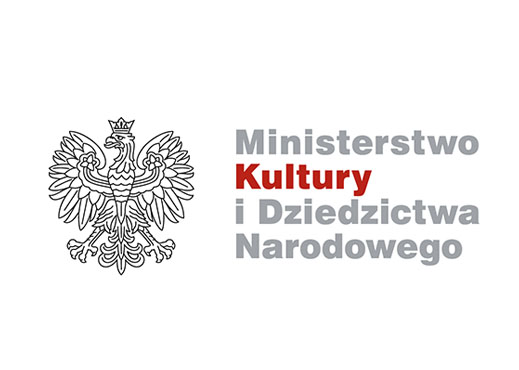 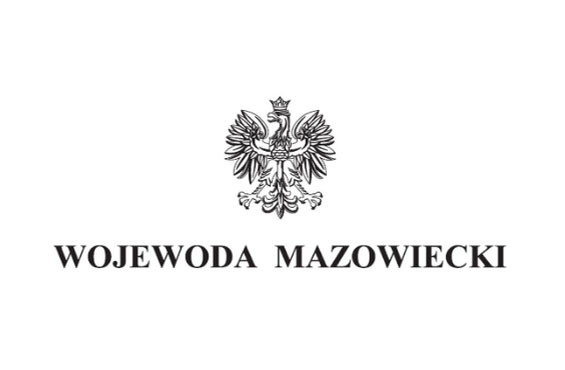