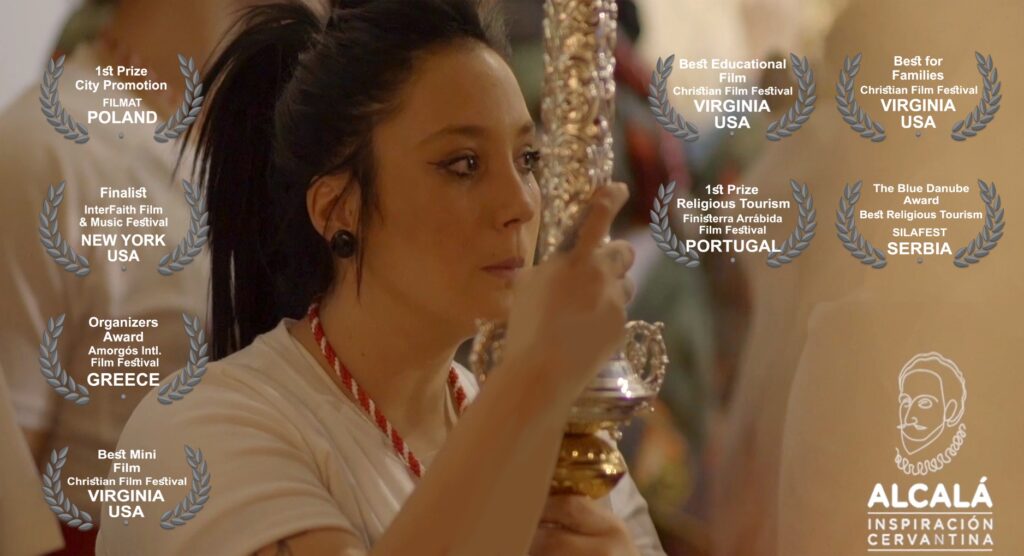 Alcala – Holy Week in the eye of the camera

“ALCALÁ HOLY WEEK 2022”, a film directed by Antonio Atilano is a film that brings us closer to a great celebration, a great event, which is rooted in spiritual tradition while presenting opportunities for Culture and Tourism. 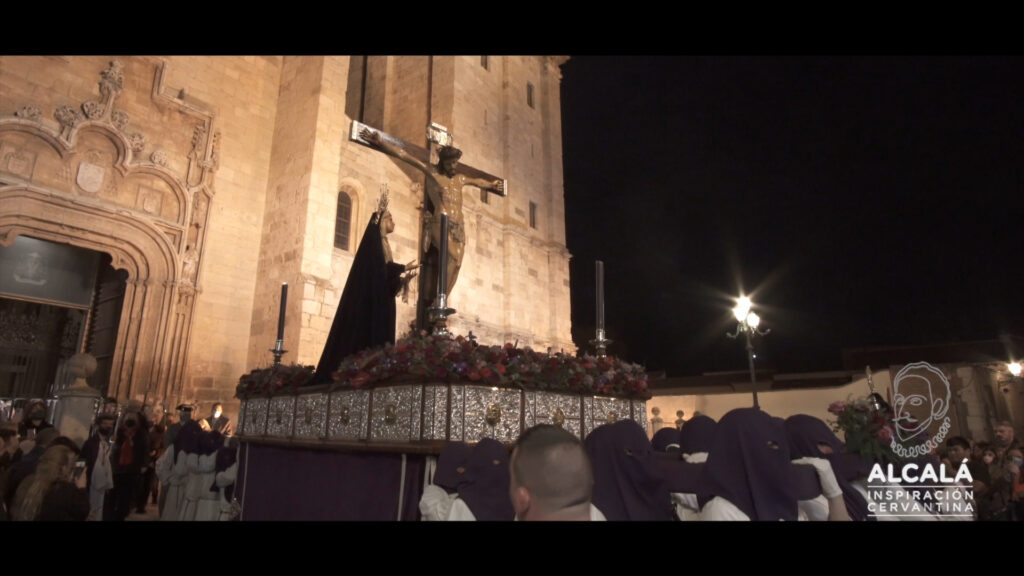 Procession after procession narrates the Passion of Jesus Christ, from the moment he is taken until his death and resurrection. Emotion, art, transcendence… coexist in a unique experience that does not require a special religious feeling to enjoy it. 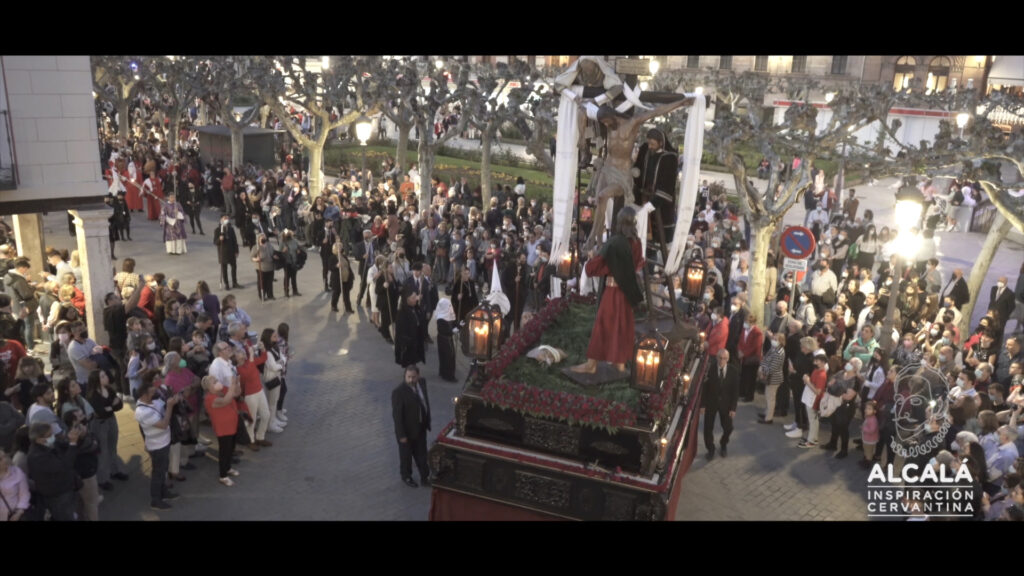 And all this in the city that is the birthplace of Miguel de Cervantes and Don Quixote, with one of the oldest universities in the world and which has an immense Roman legacy that is beginning to come to light, a UNESCO World Heritage City.

The making of this film was carried out in two phases, with two different objectives. And in different years. 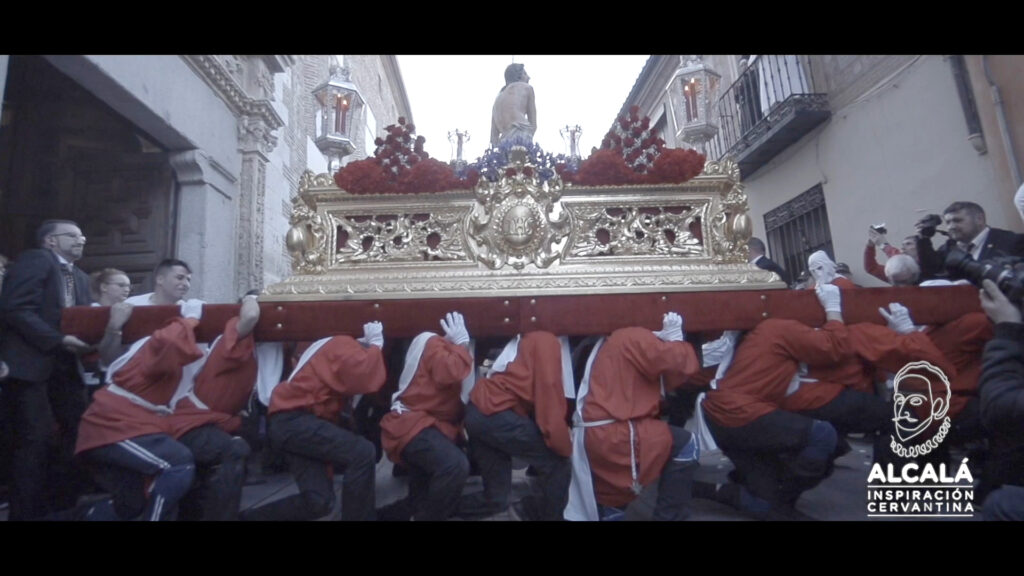 The first phase had as its objective the promotion of this celebration at a national level, in which the premises and contents of Holy Week in Spain are well known. The accent was placed on the protagonists, on the people who carry the “Pasos” on their shoulders and on the organizers of each “Cofradía” (Brotherhood). In the feelings and emotion that leads them to carry out, year after year, a physical penance involving great effort, not exempt from suffering. To achieve this, a selection of processions and brotherhoods was decided upon to show the diversity of the “Pasos” and the different ways in which believers collaborate or approach them. And, with all this, generate an emotional message, capable of having a calling effect on local tourism. 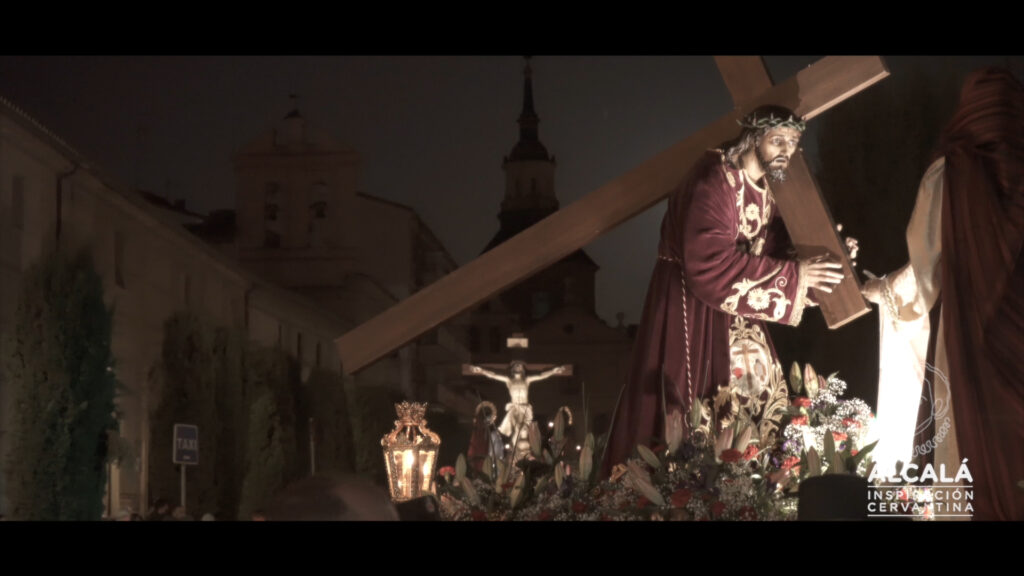 In 2022, the Alcalá de Henares City Hall Tourism Office considered the need to expand the message and adapt the film to an international audience. For this task a new team was necessary to achieve a change in the narrative. A change that would allow audiences unfamiliar with the celebrations of Holy Week in Spain to understand what was happening in the streets, what is represented and the experience that is transferred, not only to its protagonists, but to the public that travels to Alcalá de Henares at Easter. 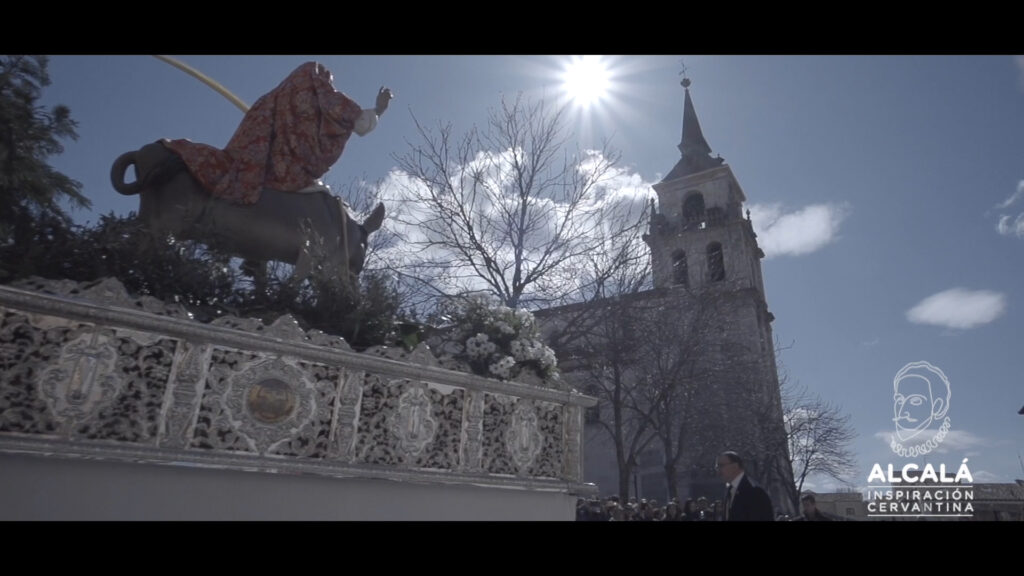 It was decided to use the excellent material already filmed, supplementing this stock with new recordings of other processions not included in the first phase, so that a complete narrative could be counted on in the Alcala de Henares Holy Week processions. And it was important, because each of them commemorates a milestone in the history of the Passion of Christ; and it is with the sequential union of all of them that the experience transferred to the streets can be understood. 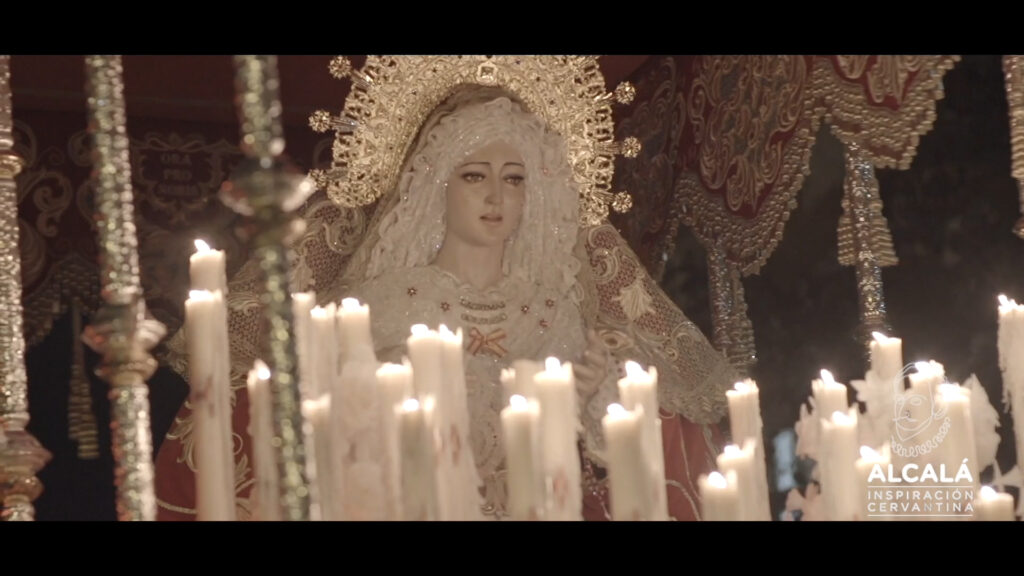 Antonio Atilano was in charge of the script and directing this new film, photographed by Eduardo Luengo.

Editing required maintaining the high artistic level of the first film and, but at the same time, being very clear in the description of this long and emotional representation of the Passion of Christ. Silvia Carretero was in charge of editing in which she has left a mark of her personal aesthetic stamp and her high sense of rhythm. 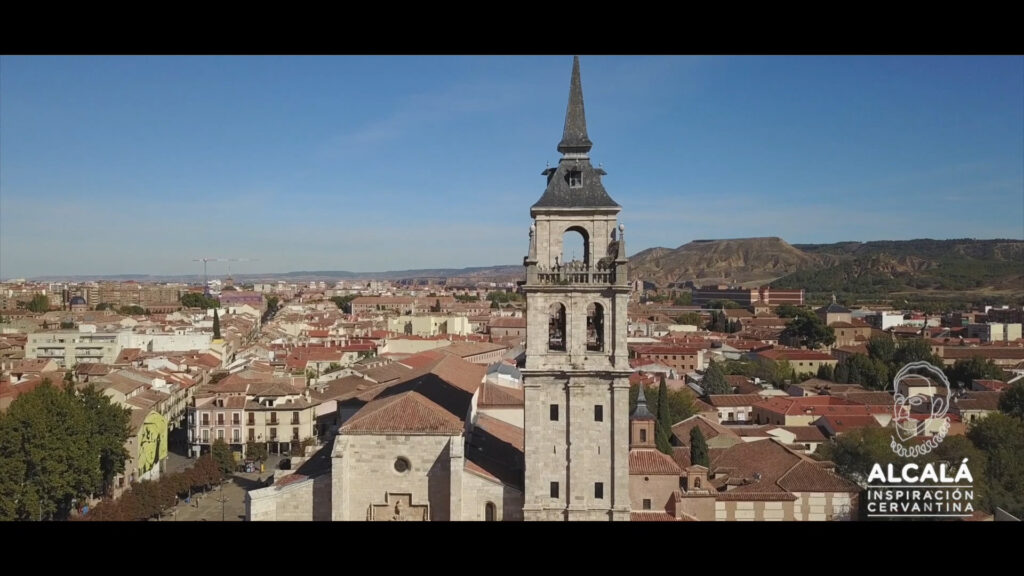 The film came to light definitively in May 2022 and in just six months it has already accumulated half a dozen international awards. Quite an achievement if we take into account that it is a religious film, with more restricted audiences and competitions than the rest of the tourist or cultural promotion films.

All participants in both phases of this project have great experience working together. This has resulted in films that have accumulated more than two hundred international awards, most of them related to Tourism and Culture.

Alcala – Holy Week in the eye of the camera